What Happens When Your Neighbor Reads Your Blog? 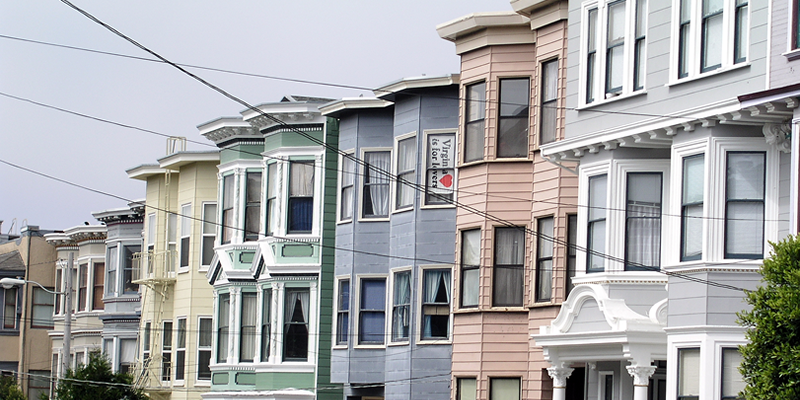 February 6, 2014 What Happens When Your Neighbor Reads Your Blog?

I’ll be honest. When I write something on my blog, I don’t really expect many people to read it. I mean, I’m no Lewis Bertolucci or Jeff Ross (two of my co-workers that are experienced bloggers).

Sure, I’ll share links through my social networks but I don’t expect these people to make it to my website to see what I’ve written. I feel like most of the time when I write, it’s more for me than anything. It’s somewhat therapeutic to share my stories or point-of-view on something.

I think as bloggers, we tend to talk about other people or mention them in our stories rather freely because we think there’s no way that they’ll ever find out what we wrote. I assume most of my traffic will come from Google and be complete strangers that live on the other side of the globe.

But what happens when you write a story that involves real people that end up reading your blog? In other words, what do you do when your next door neighbor, a co-worker or a teacher at your kids’ school finds your blog and reads about what you said about them?

I recently found out.

About a month ago, I started a dad blog. I thought it would be fun to share about my experiences as a dad.

One of the first things I wrote was about a situation where my son was disappointed and how I was disappointed for him. It was a basketball game where he didn’t get to play and a lot of his family was there. We expected him to play but he didn’t. In my attempt to tell the story and give some background, I talked a little bit about the coach (not by name) and the league we were playing in. I wasn’t being negative and I certainly didn’t write the post to bash anyone.

I never in a million years figured that anyone connected to my son’s school or the basketball team would ever come across the post.

Man, was I wrong.

Over the course of 24 hours, the coach and two parents left a total of 5 comments. They weren’t “Nice post. I’d like to participate in the conversation.” type comments either. The parents were offering up their opinions on the situation and I took their comments personally. As I was consumed with how I would respond, I started to worry about the ramifications that it would have on my family. How would the coach respond to my son? Would there be a confrontation at his next basketball game or practice? Would these parents tell their kids about what was going on?

My stomach was in knots. I’m not a confrontational type of person either. It’s one thing when your readers are random people on the other side of the planet but completely different when they’re close to home and your life could somehow be impacted by what you wrote (even if you didn’t say anything bad).

I ended up calling the coach and clearing the air. Afterwards, I edited my post out of respect for him and then turned off the comments because I felt like my post was making the rounds with parents at my kids’ school. I didn’t want anyone else to get involved and make the situation even worse.

In the end, this was a very valuable life lesson for me. I learned about dealing with (perceived) negativity. Moving forward, I’m not going to write scared but I also won’t automatically assume that what I’m writing won’t make it in front of people right down the street.

Has anything you’ve written online ever gotten in front of the wrong person? How did you deal with backlash? Feel free to comment below. In honor of the biggest comeback in NFL History! #SKOL