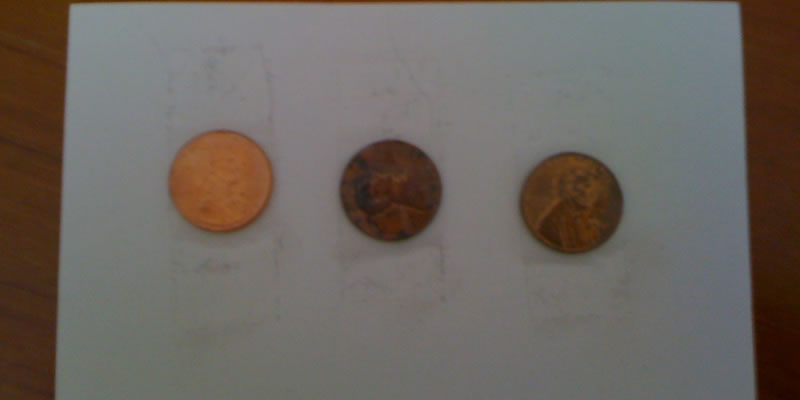 When I left full-time employment with New West back in September 2009 to start my own company, I went on a COBRA insurance plan. This allowed me to have full insurance coverage for my family. A couple of months ago, New West hired Ceridian to administer its COBRA insurance program.

Once I accepted my new position at Power Creative, I called Ceridian to cancel my COBRA insurance policy. They told me that they couldn’t cancel my coverage because I had an outstanding balance of $.03 (I later found out that they had sent me two invoices. The second one was for $.03 more than the first.). Guess which one I paid?

I was told that I couldn’t cancel my policy until I paid the $.03.

Seriously? Let’s think about this for a second. I had to attach a $0.44 stamp to my payment, postal workers had to sort and deliver the envelope and then Ceridian had to pay someone to sort through all the mail and put my payment in the correct box.

After I got over the silliness of the whole situation, I mailed in my payment…

Update: I canceled my policy today. I guess they accepted my payment. 🙂